A 4th generation dairy and apple orchard, the Smith farm was established in 1931 by W. Guy and Emily Smith. With the help of their children, Bill, Walter, & Dorothy, the Smiths grew apples and expanded the farm to include dairy and beef herds, poultry, swine, and horses. During the late 1940s the Smith farm hosted a regional Conservation Field Days attended by several thousand visitors where conservation practices were demonstrated using the latest farm equipment. In the 1970s the Smiths earned a Conservationist of the Year Award for Saratoga County. During the same decade Bill’s sons, Rick, Billy, & David, entered the business and it became known as Smith Brothers Farm. The brothers focused on the dairy, beef, and orchard enterprises. Today the family milks 160 head of Holsteins, raises 70 head of beef cattle, and maintains 8 acres of apple orchards in addition to growing over 1,000 acres of corn, oats, and hay. The field crops feed the Smiths’ cattle as well as supply a source of hay for area horse farms. Smiths’ cows produce over 1,300 gallons of milk per day. The farm participates in NYSCHAP, the NYS Cattle Health Assurance Program, and has also received the “Supermilk” award for milk quality. The Smith families are involved in their community as well as operations on the farm and enjoy promoting agriculture and the dairy industry.  Rick and Shelley’s three daughters, Andrea, Jenna, & Katie, were crowned Dairy Princess in 2002, 2005, & 2006.  Andrea was named NYS Dairy Princess in 2003 and Jenna served as 1st Alternate NYS Dairy Princess in 2006. Running the Smith Farm is a family affair with three generations working together in the business in addition to a few other key employees. Rick’s son Ricky is employed full-time and his son Zach helps out part-time, as does Billy’s son Nicholas. The youngest generation of Smiths … Hope (Andrea & Adam’s daughter) and Conor, Brandon, Alexandrea and Dawson (children of Ricky & Kim) enjoy the busy atmosphere on the farm and time spent with family. 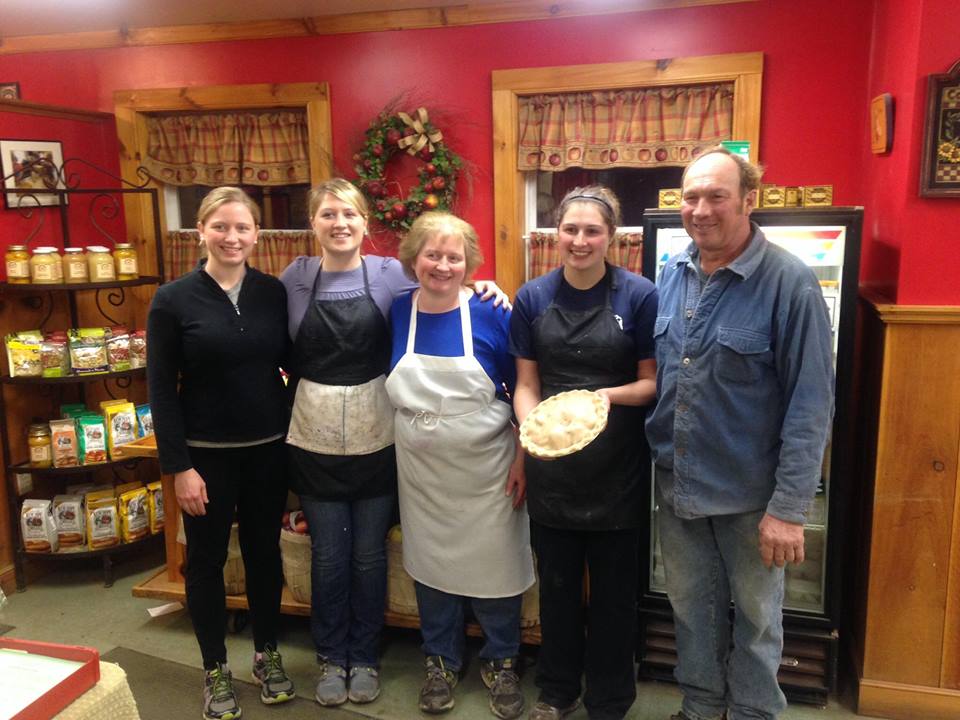 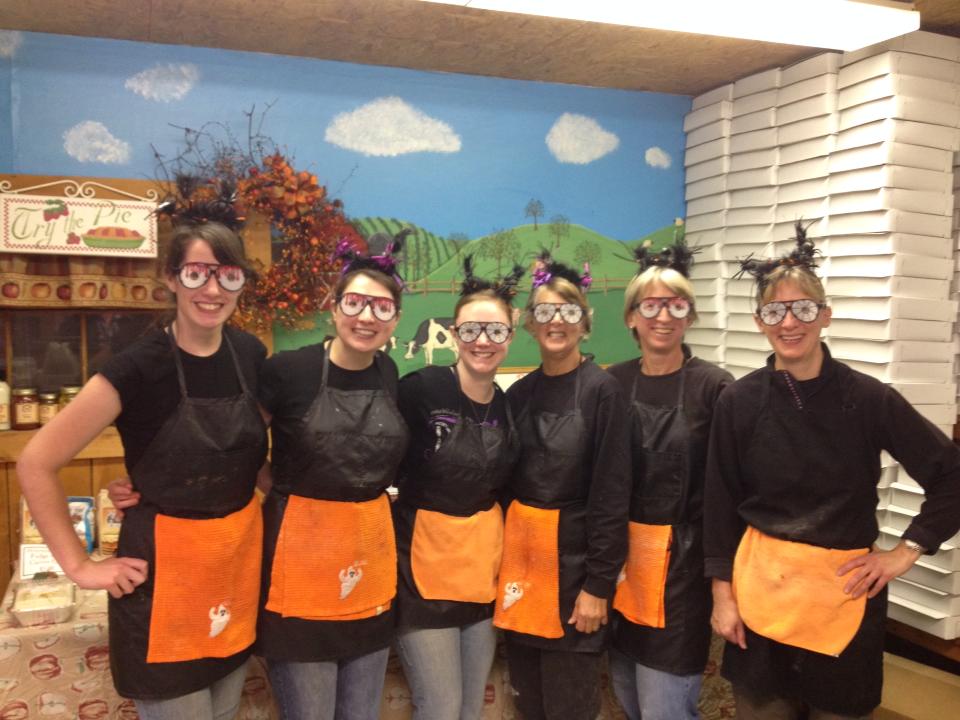